A lifestyle magazine celebrating the dogs we love 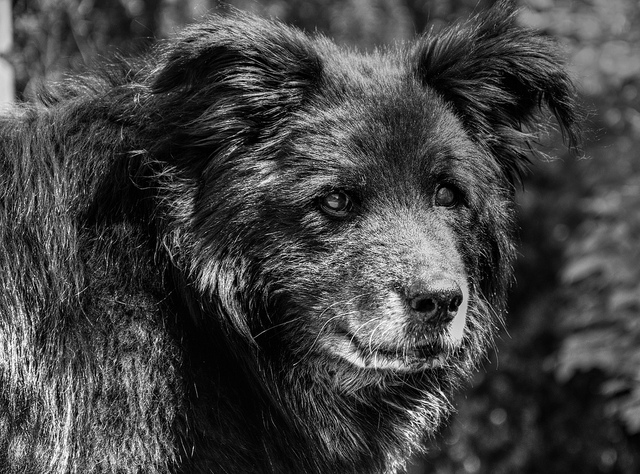 THE CARE AND TREATMENT OF DEMENTIA IN SENIOR DOGS

Just like the humans who care for them, dogs are susceptible to numerous age-related issues, which can result in a decline in function. Things like memory, awareness, sight, and hearing can deteriorate as a result of aging. But unlike their owners, dogs can’t easily express what’s going on inside their bodies; they need an advocate who will monitor their behavior and bring attention to changes when they start to occur.

While it’s inevitable that your dog will age, there’s no reason why he shouldn’t be living a good quality life, unless there’s an underlying problem causing a disruption to his well-being. These indicators can mean a host of different things, and determining whether they are treatable medical problems or more in-depth issues, such as canine cognitive decline (CCD) — a degeneration of the brain, is something that should be brought to your veterinarian’s attention.

Sadly since dogs don’t live as long as people do the aging process occurs a lot more quickly. It’s important to be aware that the signs of aging you observe could indicate something more serious taking place.

“We’ve known for about 30 years now that a dog’s brain ages in much the same way as people’s brains age,” says Dr. John McCue, a neurologist at the Animal Medical Center in New York City. “Changes to the canine brain mirror those of people, and, therefore, may respond to therapy in a very similar way.”

It’s not uncommon to write off changed behavior as “old age,” but don’t be so quick to assume that’s just it. “I rely on the owners to be proactive and tell me if they find changes in their dog(s),” says holistic veterinarian and author, Dr. Judy Morgan. “If you chalk up behavioral changes to old age, you might be missing out on catching something.” Just like humans, early detection is imperative to treating any type of condition.

Which Dogs Are at Risk?

The aging process is different for all types of breeds, although the larger dogs (such as Newfoundlands, Rottweilers, etc.) age faster than the smaller dogs.

“We probably see more cases of cognitive decline in smaller breeds because they live longer,” says Dr. Morgan. “A Newfoundland is considered an old dog around the age of nine, but the brain doesn’t age as fast as the joints and the heart in those types of dogs. I think that in a lot of the dogs that make it to 16, 17, even 18 years old, cognitive decline might present itself just because they’ve been alive longer.”

And while there is no set age for when things start to decline, Dr. McCue says that, on average, the earliest signs start to present themselves between 8 and 10 years of age. “It’s really a breakdown over time,” Dr. McCue says.

What Types of Changes Will My Dog Experience

Selegiline is a drug veterinarians might recommend which has been shown to help alleviate some of the symptoms associated with CCD. It is an enzyme blocker that works by slowing down the breakdown of certain natural substances in the brain. “I have used it with decent success,” says Dr. Morgan.

Please note that it is imperative to get a full and accurate evaluation by your veterinarian or veterinary neurologist to rule out other medical issues (such as a brain tumor).

It’s important to remember that, just because a dog is aging, does not mean he is destined to develop CCD, although owners need to be aware of the signs; with early detection, the level of canine cognitive decline can be maintained. Don’t give up on your dog too early; old age is not a disease. 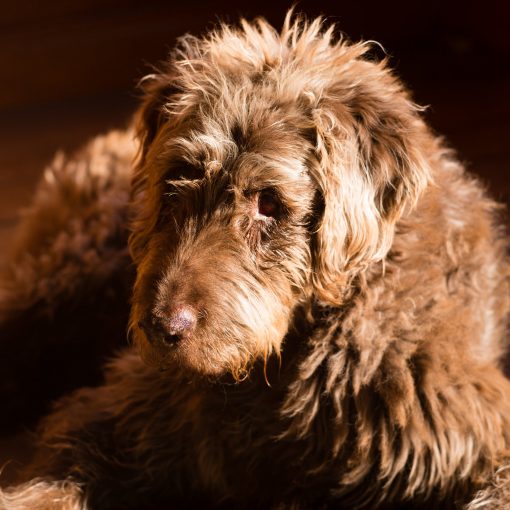 TOO MUCH SLEEP? IS THERE SUCH A THING FOR SENIOR DOGS? 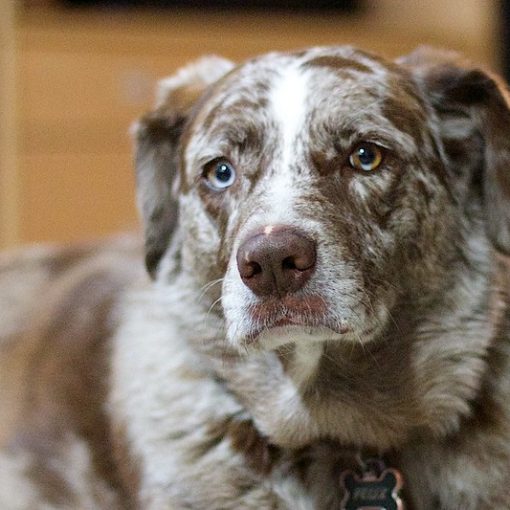 WHY IS MY DOG STARING AT THE WALL?

Walking Doggies is dedicated in loving memory to my best friend, my sweet dog Murphy.
May 9, 2003 – May 15, 2021
Rest in peace Little Warrior. You are forever in my heart. 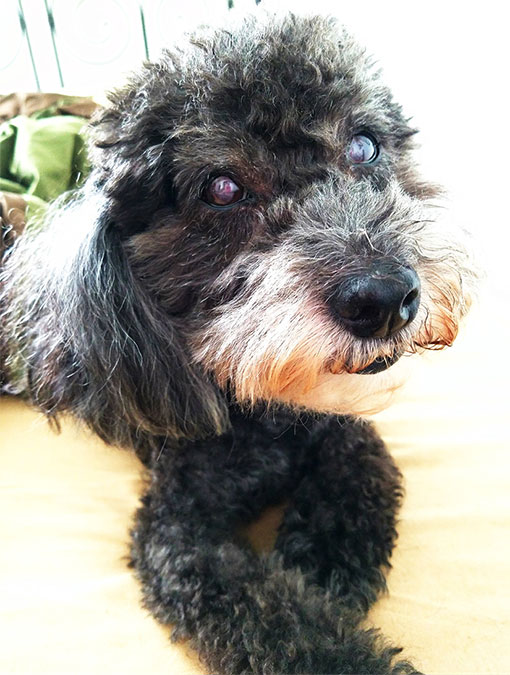 To celebrate all dogs and help them live their best lives, filled with an abundance of love and laughter, and a touch of sparkle, glamour, and bling! 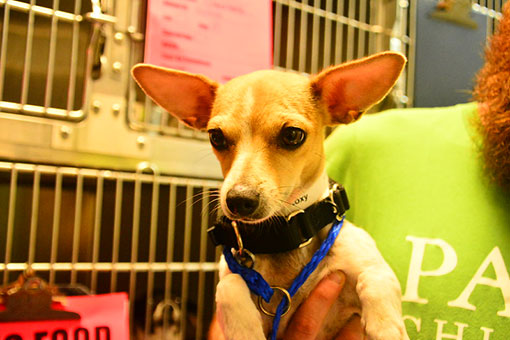