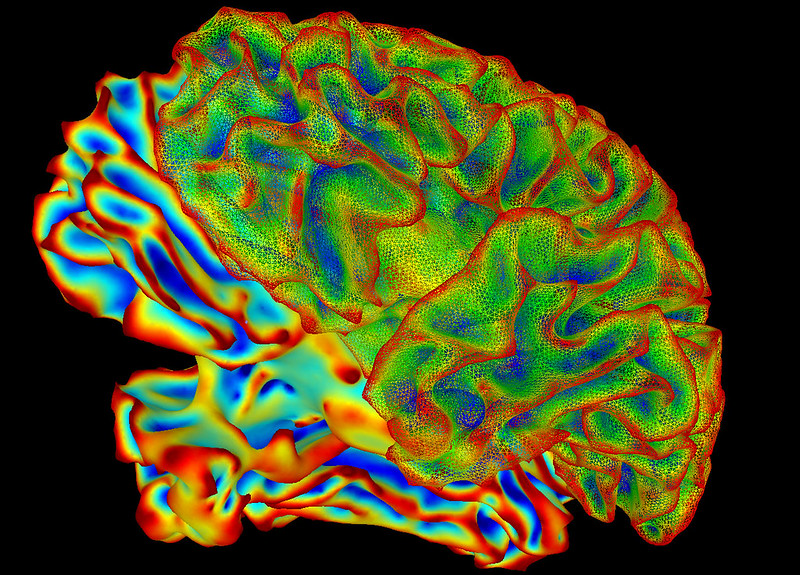 While this article relates to the impact of inflammation on the human brain the concept may also apply to the canine brain.

The mental decline that, in extreme cases leads to dementia, might be a natural part of aging, doesn’t mean that it’s inevitable or irreversible. At least that’s what a team of researchers at the University of California, Berkeley, and Ben-Gurion University think. A new study published by the team suggests that age-related cognitive decline may actually be a non-permanent result of inflammation in the brain, and drugs designed to treat inflammation may be able to reverse the decline.

The theory pursued by the team’s study is based on the idea that the blood-brain barrier, a biochemical wall that prevents harmful chemicals and infectious agents from traveling from the bloodstream into the brain, gets less effective as we age. Studies have indicated that as many as 60% of people over the age of 70 have leaky blood-brain barriers.

The team’s study produced data that seems to show that when certain chemicals are able to leak into the brain, they produce an inflammatory response. And that, the researchers think, is what causes confusion, memory problems, and other symptoms of age-related cognitive decline and dementia.

“We tend to think about the aged brain in the same way we think about neurodegeneration: Age involves loss of function and dead cells. But our new data tell a different story about why the aged brain is not functioning well: It is because of this ‘fog’ of inflammatory load,” says Daniela Kaufer, PhD, one of the study’s senior authors. “But when you remove that inflammatory fog, within days the aged brain acts like a young brain. It is a really, really optimistic finding, in terms of the capacity for plasticity that exists in the brain. We can reverse brain aging.”

Building the Case Against Inflammation

An earlier study by two of the team’s scientists showed that when a protein called albumin is able to make it through the blood-brain barrier, it sparks an inflammatory response that damages nerve cells and makes them function abnormally. The current study showed that, at least in mice, the introduction of albumin into the brain produces effects that look much like the negative effects of aging. Among other things, the albumin-affected mice were not able to find their way through a maze as well as young, healthy mice could.

Even more hopeful is the study’s finding that when the mice were given a drug that blocked the effects of albumin, their brains began to look young again. They were less prone to seizures, and they were able to navigate a maze as well as a young mouse.

The team was not, at first, trying to find a way to turn back the clock on the brain’s aging process. But their investigation into problems with the blood-brain barrier may have inadvertently uncovered a new hope for dementia patients.

“We got to this through this back door; we started with questions about plasticity having to do with the blood-brain barrier, traumatic brain injury and how epilepsy develops,” Kaufer said. “But after we’d learned a lot about the mechanisms, we started thinking that maybe in aging it is the same story. This is new biology, a completely new angle on why neurological function deteriorates as the brain ages.” 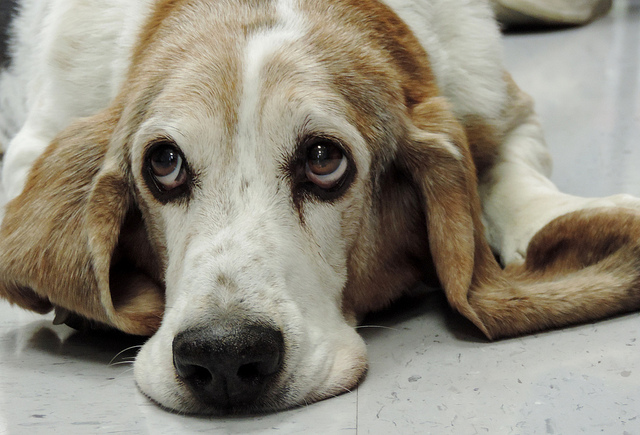 Canine Dementia: Recognizing the Symptoms in Your Senior Dog

A holistic approach to improving the quality of life for senior dogs with dementia.